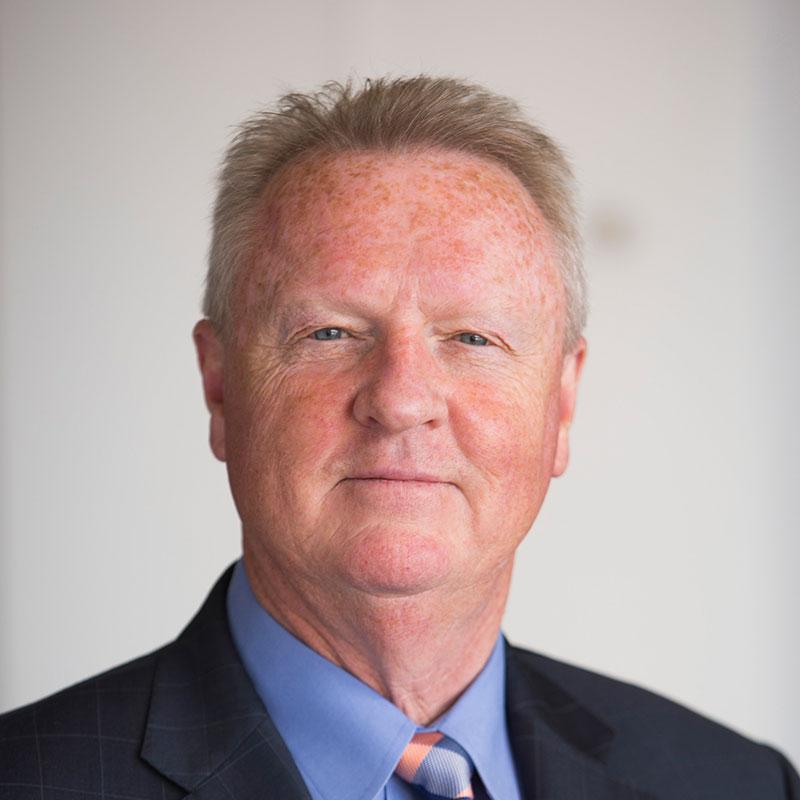 Seasoned expertise for all transactions, large or small.

A veteran of the real estate market nationwide, Ron brings a wealth of experience in commercial, residential and hospitality real estate transactions throughout the United States.

From humble beginnings, Ron has reaped the benefits of hard work and determination. Raised in Southeast Missouri on a farm by a sharecropper family, Ron worked in the fields picking and chopping cotton, picking corn and hooking beans until the age of twelve when he was allowed to drive the tractor to cultivate the fields. After high school, he enrolled in Southeast Missouri State University as the first person in his extended family to attend college, and graduated with a double major in Math and Physics. From there he held positions as a middle school teacher, a lab technician at the local hospital, attended graduate school, and was an integral part of the Sikeston, Missouri Jaycees. The Jaycees held a rodeo that was the second largest project in the country - only behind the Bob Hope Classic. It was at a Jaycee event that Ron learned about the real estate industry and he has never looked back.

After the economy in Missouri took a turn for the worse, Ron moved to Houston to work with US Home. In his first year, he and his partner sold more than 100 homes in Deer Park, and was continually ranked as a top 10 sales producer. After leaving US Home, he worked as a project manager for North American Mortgage Company - the largest mortgage company in Texas at the time. Then, he had a stint as VP of Sales for a home building company with seven subdivisions.

In 1984 he started First Western Equity, LLC and was appointed president, building the company to a $200 million asset company in just two years. He was then appointed President of the Managing Joint Venture Partner of a company that purchased 30,000 acres of land in coastal Florida. During the savings and loan crisis, Ron resigned his position and decided to open Seller's Choice on the West Loop, which was an alternative company to a full commission sales office. Seller's Choice ran successfully for 16 years until Ron decided it was time for new challenges.

In 2004, the Peeks felt the call of the mountains and moved to Colorado for a year. Ron sold condominiums for the Hilton Group in Breckenridge. However, Houston soon called, and the Peeks returned to Houston to reestablish themselves in the brokerage world. And the rest, as they say, is history.

Ron is someone who has experienced the best and the worst in the real estate world, and as a self-made, analytical thinker, he provides the kind of wise counsel only available from a seasoned professional who has seen it all. Bringing that extensive knowledge and expertise to Peek Realty's clients is now his number one goal. Having a firm grasp of the intricate details of any deal, while bringing a disciplined approach to the business of real estate, sets him apart in both temperament and viewpoint, providing successful, informed negotiations, and intimate insights for Peek Realty's clients of any size. 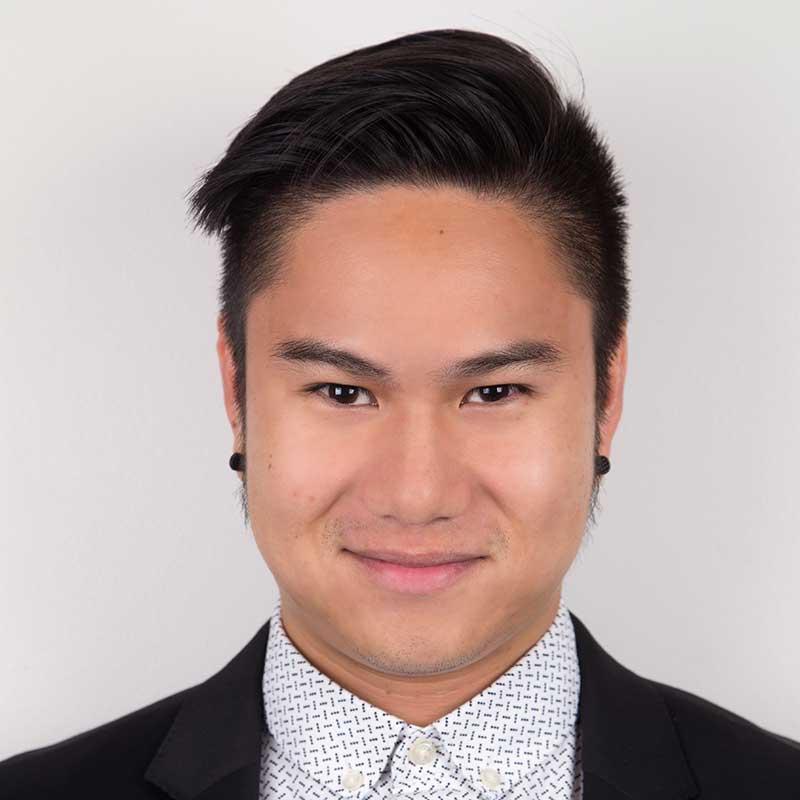 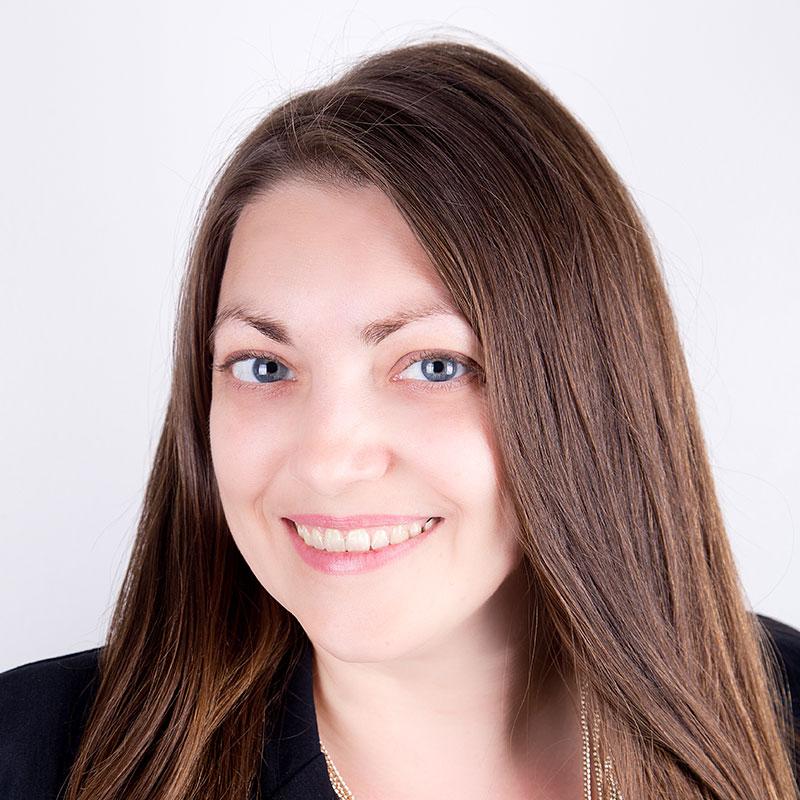 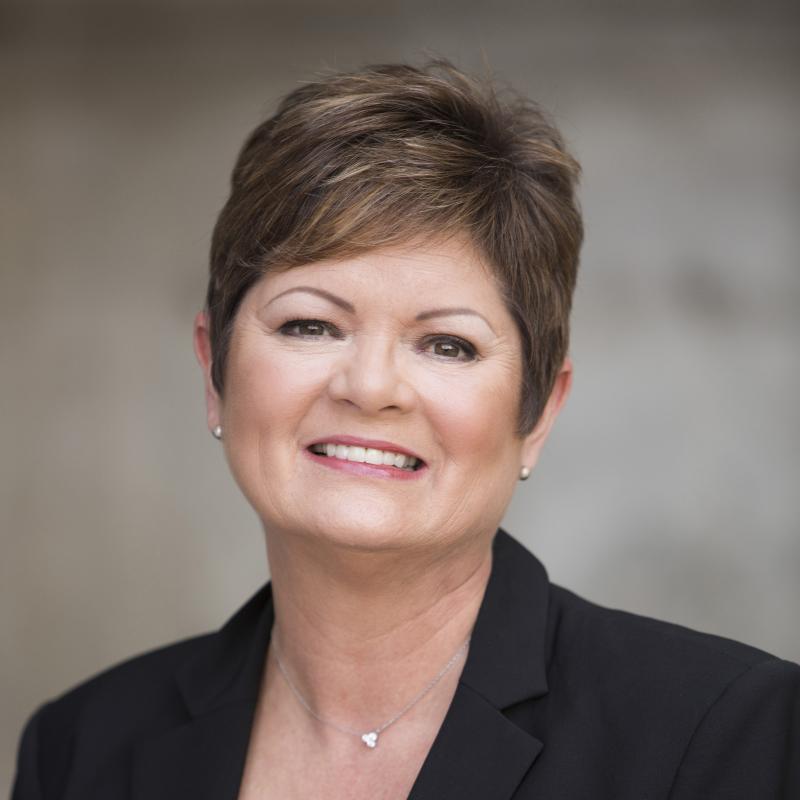 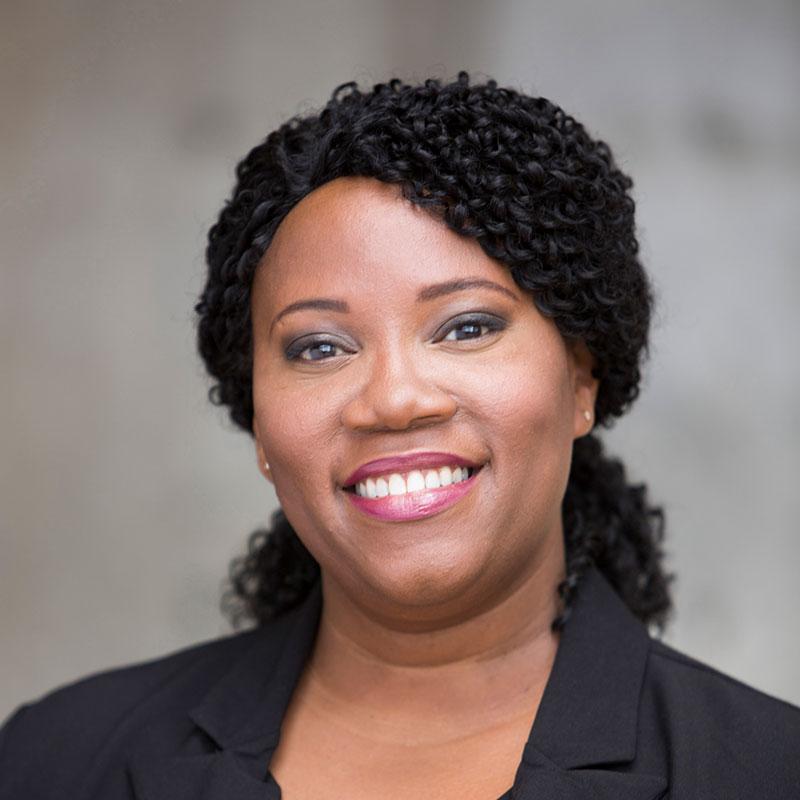 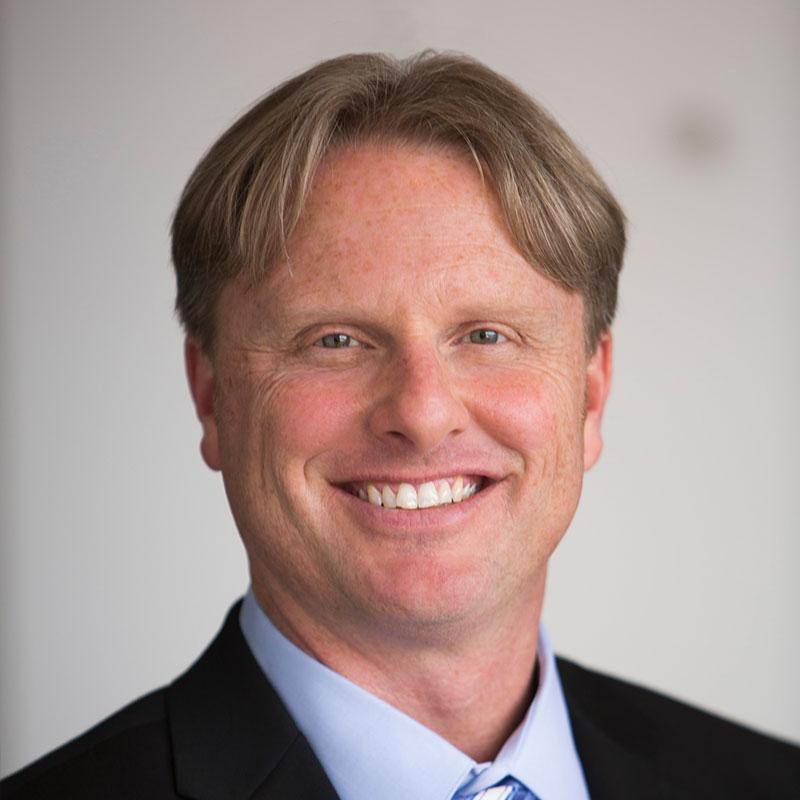